The images of Tony Ray-Jones’s were a major influence on Martin Parr’s documentary images. In terms of photographic approach and style, they are very similar, although Martin Parr’s images are often framed in such a way that you only given a small portion of a much bigger picture. 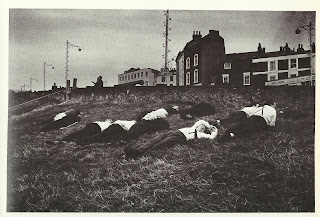 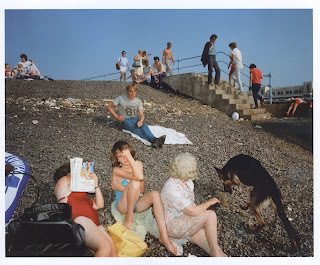 The same idea applies to Tony Ray’s image ‘Glyndebourne, 1967’ and Martin Parr’s image ‘Honiston Pass, Lake District, England, 1994’. In both of these images, we see tourists taking a leisurely break on their journey. But the situation is made odder due to the fact that they are surrounded by animals but don’t appear to be paying attention to them. 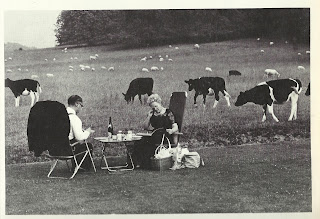 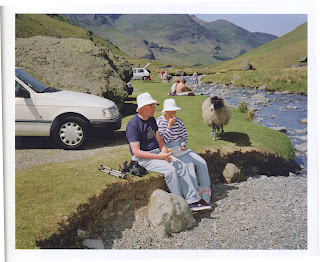 The image below is a perfect example of people wanting to seek escapism, but without the hassle of getting to a proper beach (in some cases, people go to these sort of places due to the fact that you can go in all weathers). 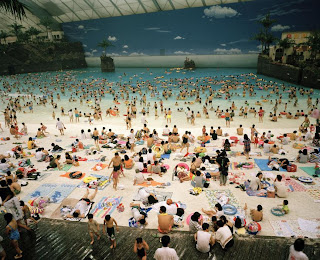 Japan, Miyazaki, The Artificial beach inside the Ocean Dome, 1996

The fake landscapes we create feed our desire for escapism and relaxation, but the comforts and luxuries of our lives are included. 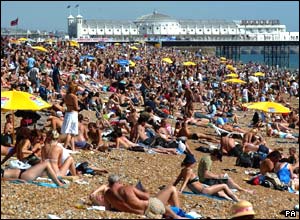