“To be alone in the landscape was a release, a return to the pleasures and pursuits of my childhood which had been lost to me”


from Wounds of Trees


In 1981, John Blakemore stopped working in the landscape as he felt that the land he was depicted in his photography was pristine and untouched, whereas the reality was that the land everywhere was being threatened, corrupted and despoiled by human interference. 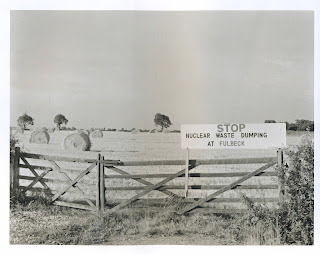