The Grand Tour In The 18th Century

‘There are indeed some that go abroad merely to eat and sleep: and think if they have been at the places it is enough for: of this number are generally those that travel young with governors: who sometimes come home as knowing as they went out’
-  George Carpenter, 1717


The Grand Tour was a time of cultural enlightenment for young wealthy men who went travelling in the early eighteenth century. The Grand Tour mainly involved trips to the likes of the classical cities such as Paris and the main Italian cities such as Rome, Venice, Florence and Naples. Primarily the trips to Italy were to bring back Renaissance art and Italian paintings which at the time, were highly valued in Britain and were regarded as the best of their kind.


The British tourists at this time would often employ painters for a variety of reasons which are:


·        Reproductions of paintings that they liked


The image below is an example of a portrait in classical surroundings, this is similar to what we would call today ‘Holiday Snaps’, but they often lack the power and almost arrogant nature of these images. 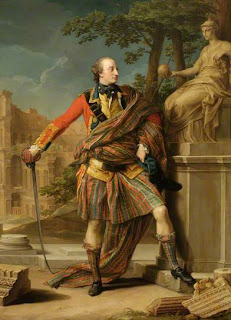 'Colonel William Gordon of Fyvie' (1736-1816), Pompeo Batoni, 1766
Compared to a modern day holiday photo, there is no drama and no sense of arrogance, the paintings seek to evoke a passion inside us, as though they have been on a great and wonderful journey. Whereas modern photos, are more of a document sense, reminding us that we went there and that's about it. 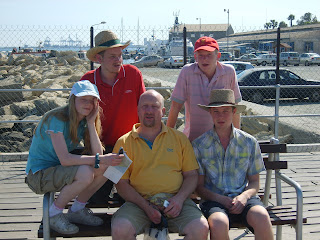 Notes from: 'The British Abroad: The Grand Tour In The Eighteenth Century', Jeremy Black
Qoute from the same book, sourced from (Bod. Mss. Douce, 67pp. 153-4)